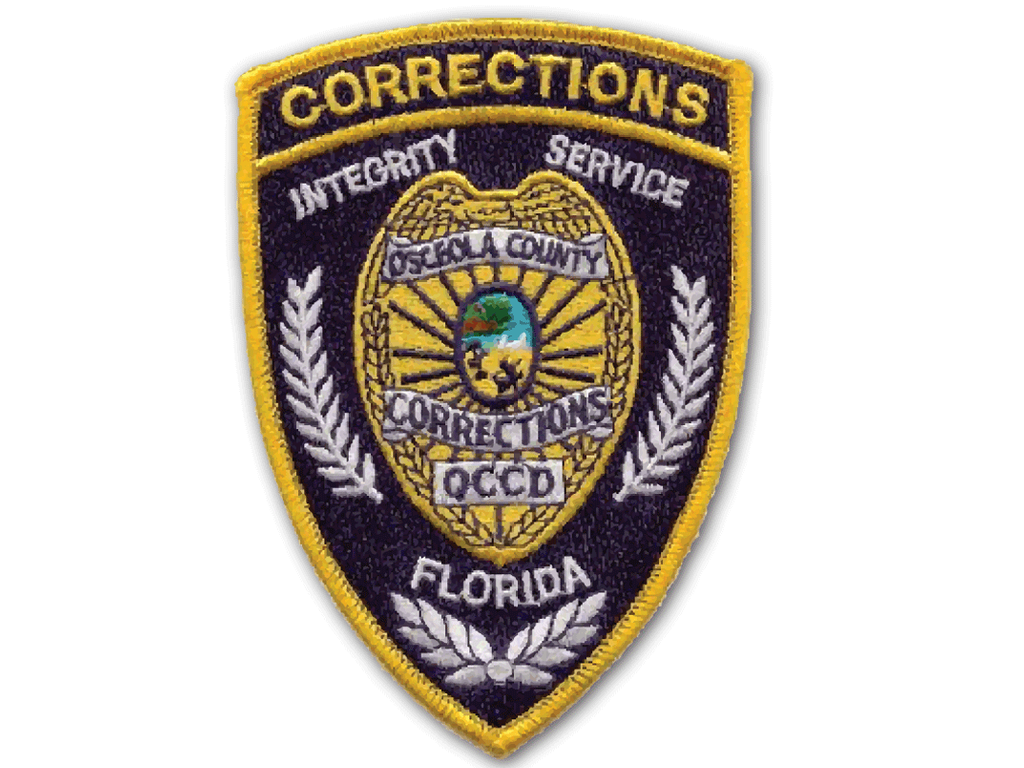 The Corrections Department was operated by the Osceola County Sheriff's Office until March 1, 1997, when operations were transferred to the Board of County Commissioners. Current Department Chief Bryan Holt was appointed in February 2018.

The Osceola County Correctional Facility was constructed in 1986 and renovated during 1998 and 1999. The renovations included the refurbishing of the administrative, intake and medical areas, along with the addition of two direct supervision areas, multi-purpose areas and a kitchen. The facility has a design capacity of 919.

The facility offers inmates a variety of health care services, including initial medical screenings, a constant staffing of nurses, and daily sick calls.

The Department is committed to providing each inmate an environment of learning, with the opportunity to better themselves during their incarceration. There are a number of volunteers and contract service providers that offer a wide variety of programs to meet the needs of the population and help fulfill our mission.

As of November 2019, the average daily population for the year is 870.