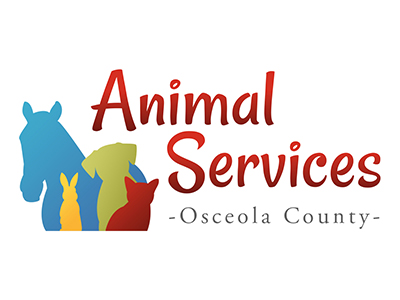 Osceola County, Florida – Animal Services is asking for the public’s help to find a dog that attacked a woman and her dogs during a Monday morning walk in St. Cloud.

The 1-year-old female brown and white pit bull mix ran away after the attack and hasn’t returned home, officials said. If the dog isn’t found and quarantined, the woman, who was bitten on the hands and left forearm, may have to undergo a series of vaccines as precaution.

While the dog is currently vaccinated against rabies, many doctors still recommend post-exposure treatment when a person is bitten and the animal is not available for quarantine.

According to the report, the attack happened around 5:30 a.m. as the victim was walking her two dogs on Castillo Place. The dog charged out of the dark, attacking the victim’s two dogs and biting her as she tried to get the dog to release its grip on her animals. She pulled the collar off the dog – and its ID led officers to the owner. The owner, Michael De Regla, was cited for “Animal Creating a Nuisance, At Large, and Aggressive Animal.”

In addition to patrolling and talking to the owner, Animal Services officers were out today interviewing people in the area to see if they had any information about the dog’s location. The incident occurred near Michigan Avenue, south of St. Cloud Middle School. If a dog matching the description is spotted in the area, the public is urged to call Animal Services at 407-742-8000, option 4.