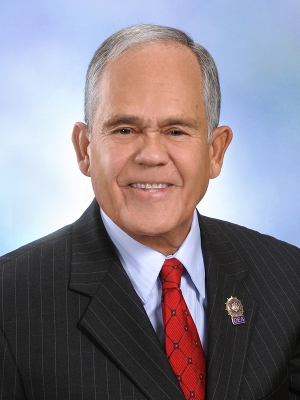 Clerk of the Circuit Court

Armando R. Ramírez, the first Hispanic Constitutional officer in Osceola County, was elected as Clerk of the Circuit Court on November 6, 2012. Once sworn in on January 8, 2013, he began supervising more than 160 employees in the many-faceted functions of the clerk’s office. Mr. Ramirez is a retired supervising detective investigator with the district attorney’s office, Kings County, New York. As such, he had the legal status as a police officer anywhere in the state.