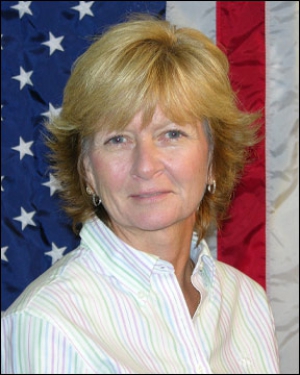 Joyce Peach attended Southern Seminary Junior College in Virginia where she received an Associate Degree and earned a Bachelors Degree in Corrections from York College of Pennsylvania. In 2008, Joyce earned her Master of Arts Degree from Webster University.

In 1997, Peach moved to Osceola County, Florida to work as Assistant Director of the Osceola County Corrections Department. In 1998, she served as Acting Director for one year and in 2002, received her Corrections Certification. In 2004, Joyce became a Certified Corrections Manager. In 2006 and 2008, she resumed her role as Interim Director.

Currently, Peach serves as the Quality/Risk Control Manager at Corrections.